CommunityHomeAboutPricingBlogContactLog in
Start for free

The concept of peacetime and wartime leadership isn’t new. In 2011, Ben Horowitz wrote an article all about it. With markets folding and a recession looming, it’s more important than ever to understand the characteristics of each leadership style.

When resources are in abundance and a sense of stability exists, peacetime leadership is flexible, experimental and risky. Their focus is centered on fostering deep relationships and latching onto any new (however unknown) opportunities. Their financial / environmental security lets them be adaptable, willing to compromise and advocates of teamwork.

Leading in crisis requires a sharper approach with more aggressive decision-making and less negotiable standards. When survival is threatened, performance expectations take precedence over, “they have a great personality,” and the details receive a lot more attention. Staying grounded in high-stress situations and being relentless in their clear vision is critical.

In June 2022, the Popup team traveled to the warzone of Ukraine to talk with literal wartime leaders, including Oleg, Kolya & Marina, the founders of Chop Chop. These three friends didn’t just launch a business in a war…they found success because of the war. They merged their backgrounds in IT and marketing to start selling socks on Instagram and through small vendors. Their brand started with the desire to make a difference, create affordable products for their neighbors and crack a smile or two with humorous memes and meaningful designs.

For the founders, it was a chance to rise against the oppressive forces surrounding them. Their business was something they could control in a situation that stole so much of their freedom.

This type of resilience seems superheroic, but broken down it represents the heart of wartime leadership.

Wartime is a period of uncertainty, heavy competition, and major risks to a business. And while entrepreneurs will experience all those things regardless of the era, it is the dosages of these factors that separates a wartime from a peacetime. There will always be competition — that’s just the reality of entrepreneurship so accessible thanks to the digital world.

In the words of Oleg,

“You should believe in yourself. Never give up. And keep moving forward.”

Wartime leadership can have its appeal — imagine if we were always so decisive, immediate and aggressive in our agreements. Speed, accuracy and compensation would likely increase. But what about the quieter, less direct (and dramatic), form of management? A space for more discussions, collaborations and perfecting of strategy instead of just defending it? There’s no doubt creativity, innovation and loyalty would result. Burnout would also get a boot out the door.

In peacetime leadership, the priority rests on fortifications and long-term goals.

In wartime leadership, the importance is on what is going to work best, now.

While we were in Ukraine, we expected each entrepreneur to represent a wartime leader. Instead, we found something that took us all by surprise.

Many businesses had their eyes on the future, discussing local and international brand collaborations, with heavy growth mindsets. They also highlighted the value of togetherness and viewed partnerships as the path to sustainability.

When Irpin, the last defense city before Kyiv, was raided by aggressive Russian forces, dozens of soldiers and citizens lost their lives. Wartime leaders might have ignored this, due to their heavy focus. But Ukrainian entrepreneurs didn’t hesitate to enter the state and serve the citizens while striving to reopen business.

The qualities of peacetime leadership doesn’t make you ineffective; the stoicism and calm nature of this leader makes them a source of reliability and hope during difficult, uncertain times. Without at least a pinch of the peacetime mindset, businesses can lose their gravity and their constant foundation, which fosters growth, connection and longevity. Yet the same holds true for a mindset too absent from wartime leadership. There will always be a need for critical decision making, non-negotiable standards and deep attention to detail.

So what leadership style is best for 2023?

The truth is that both leadership styles are necessary in 2023 (and beyond). As we interviewed people in Ukraine, we discovered the need for calm consistency and high-impact decision making both ran parallel in importance.

Their resilience echoes that of a wartime entrepreneur, but their patience to persevere is emblematic of peacetime leadership.

Kyiv Wood was another representation of blending these two extremes.

After fleeing their home in a bombing, they stuck with their guts and refused to give up their purpose and passion (wartime mindset). Through sharing a 3-bedroom home with 13 other people and 3 cats, they were inspired to help others and prioritize their relationships (peacetime mindset)

Svieta, one of the founders, began to paint. She created illustrations as a way to heal. Now, they’re printed on products ranging from t-shirts and pins to puzzles and mugs. They sell their products on Etsy, and market them on Instagram. On top of that, the company works with three workshops to manufacture tactical equipment for Ukrainian soldiers.

They are the perfect example of a melding between peace and war, which may be the only way to thrive going forward.

In the words of one of Kyiv Woods founders,

“Life does not end, and we can always do something, even when it seems that it is not so.”

Choosing Your Own Entrepreneurial Style

The reality is that most of us aren’t going to live in a literal warzone. Our battles are nothing compared to the merciless sabotage happening to the people of Ukraine right now.

But each entrepreneur will face uncertainty, collapse and aggressive competition. So while we may not face such extremes, we can still learn from their experience and apply it to our own businesses and lives.

Consider the threats and risks your own company faces. How do you want to overcome them? Aggressive tactics may win the battle, but do they lead to long-term prosperity? Without a solid foundation, growth has nothing to stand upon.

In reality, being both a strong leader and peacekeeper are essential for the modern entrepreneur. It’s knowing how to pick and choose the best strategies for your business that will give you the greatest chance of success.

Start for free
Join entrepreneurs who already have a head start

Get free online marketing tips and resources delivered directly to your inbox.

Thank you! Your submission has been received!
Oops! Something went wrong while submitting the form.

Start for free
Join entrepreneurs who already have a head start

Get free online marketing tips and resources delivered directly to your inbox.

Thank you! Your submission has been received!
Oops! Something went wrong while submitting the form. 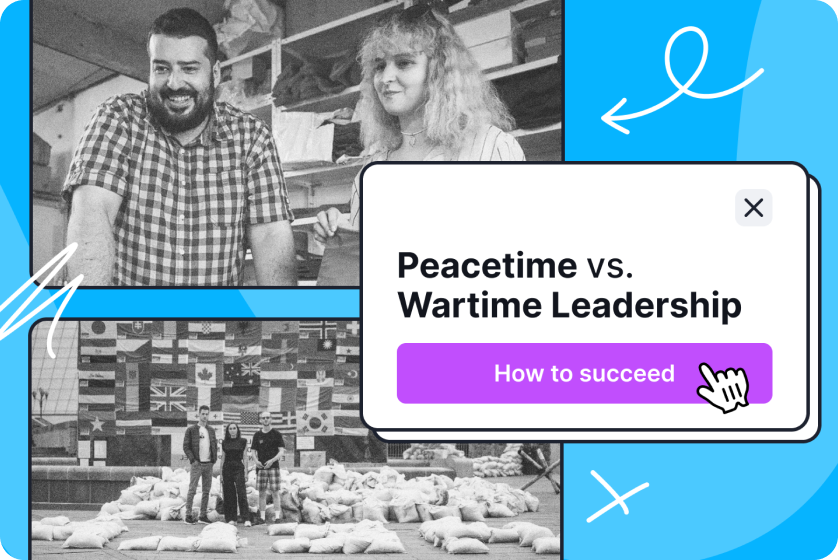 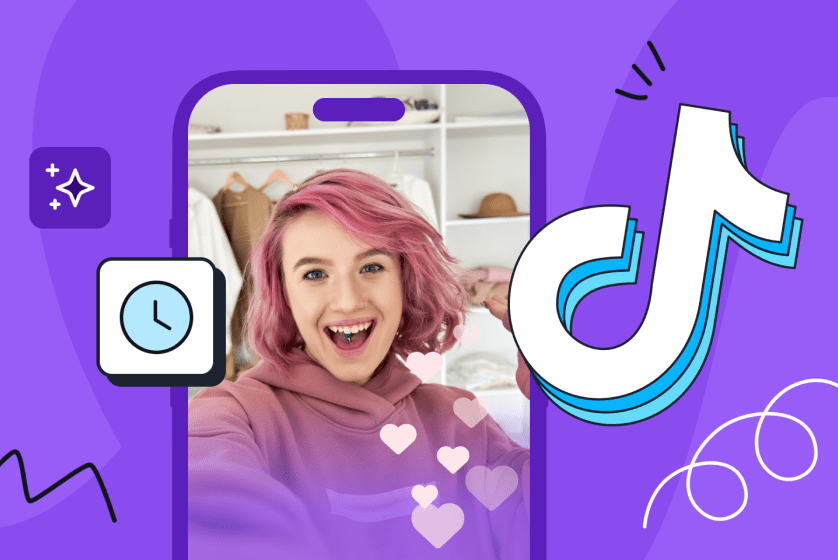 Online Marketing Funnel Process: What is the Best Time to Post on TikTok? 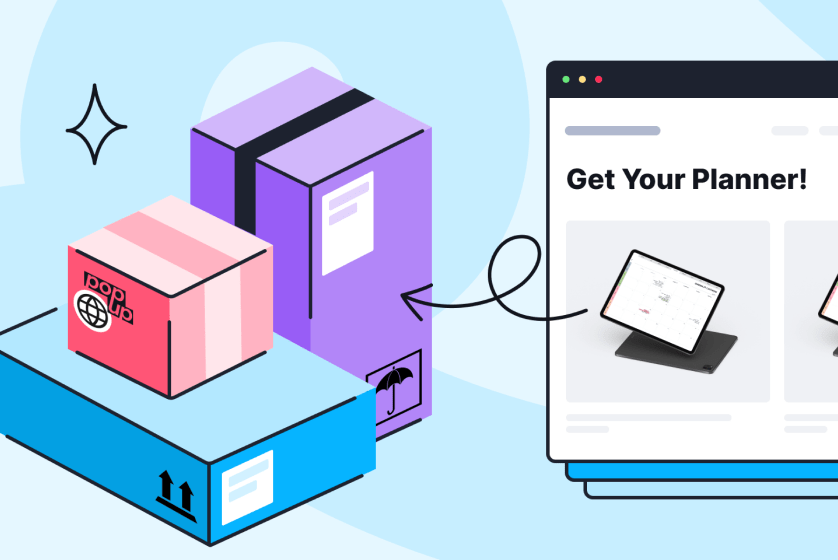